Spatial Tower is a Dislyte game mode in which you fight against enemy comps for insanely good rewards. Spatial Tower has 100 levels that you will easily complete; you just need to spend a little more time setting up your esper team.

It makes no difference how far you advance in Dislyte; you must try to complete all stages because the rewards are good.

When you finish all 100 levels of Spatial Tower, it will transform into Temporal Tower, which will have 50 levels of flowers. Temporal Tower will last one month, giving you plenty of time to complete it. Make sure you give your all because the rewards are fantastic. Don’t forget to redeem all Dislyte gift codes for fantastic rewards.

It is best to use espers with high AOE cleave damage to complete the majority of the floors. You may need to edit your team at times, but overall high DPS and AOE teams will be enough. When you’re fighting, prioritize healers.

The boss on Floor 100 of Spatial Tower is quite powerful and has a lot of mechanics, so defeating it will be difficult, but it is possible. The team composition for completing Spatial Tower will consist of two strong AOE Espers and three healers or supports who will buff DPS espers.

You can check Dislyte Tier List to see what espers are performing best in Spatial Tower and Temporal Tower.

Boss skills are complicated and difficult to understand. The first skill of the boss will cause DEF Down, which is not a problem.

The boss’s second skill attacks all espers four times, reducing their action points while giving himself DEF Up and shielding his followers.

Hopefully, you now understand how Boss and Boss followers operate. You must now carefully plan your attack and how you will use espers skills, or you will be unable to defeat floor 1– in Spatial Tower.

The first step is to save all of your AOE abilities until the boss has used his Second skill, as you will be using AOE to clear shields that the boss will give to his followers.

You should use all defensive buffs and skills you have before the boss uses his second skill because you don’t want to take damage, which can be critical. Also, if you have Immunity, use it.

Just make sure not to kill the Right minion because he will give the Boss a lot of buffs and you will have a hard time. Overall, the above is a basic tactic that can vary slightly depending on the espers and composition used. Take your time and experiment; you will eventually be able to complete level 100. 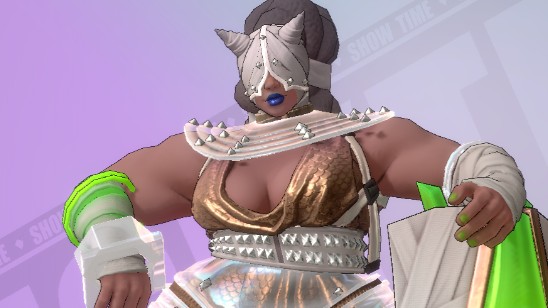 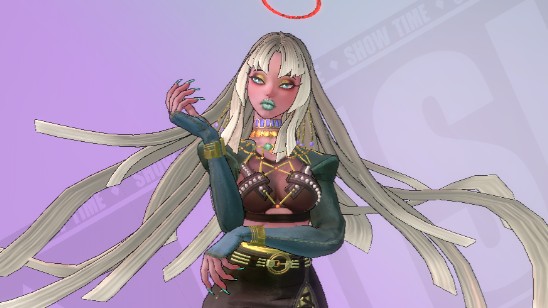 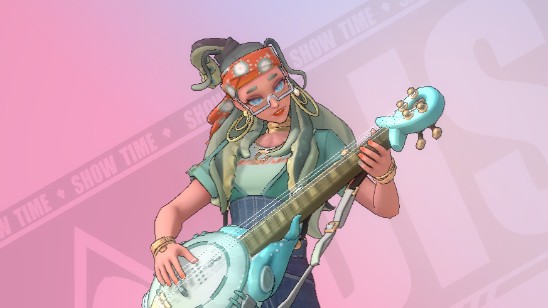