Skip to content
Contents show
1 What is a Capture?
2 Capture Effects
3 How to be released from Captivity

What is a Capture?

When the Durability of an enemy’s Main City in Epic Age is reduced to 0, they will be Captured by your Guild.

You have to join a Guild to Capture neutral/hostile players. When you have not joined a Guild or when you are Captured, you may attack other players, but you cannot Capture them.

How to be released from Captivity

Take note! All your buildings and Territories will automatically be given up if you Emigrate.

By entering the code EANEWBIE, you can get free premium items inside a game. You have to redeem it within the first 24 hours after making an account. This code will help you with your progression and your Guild. The code is valid until October 31, 2022. Download Epic Age here: Download Link 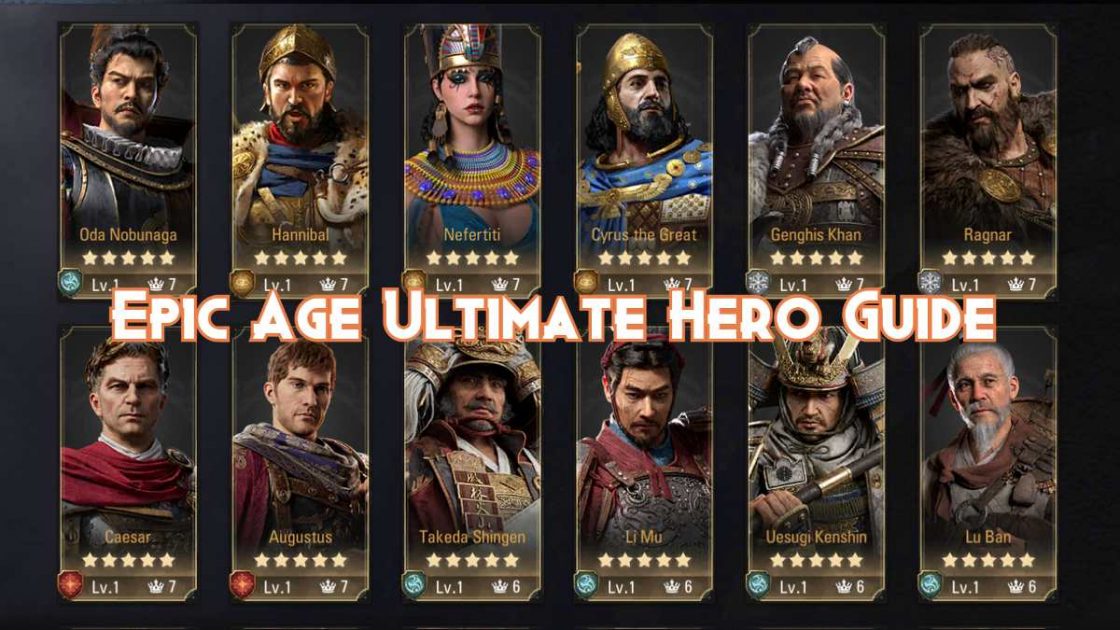 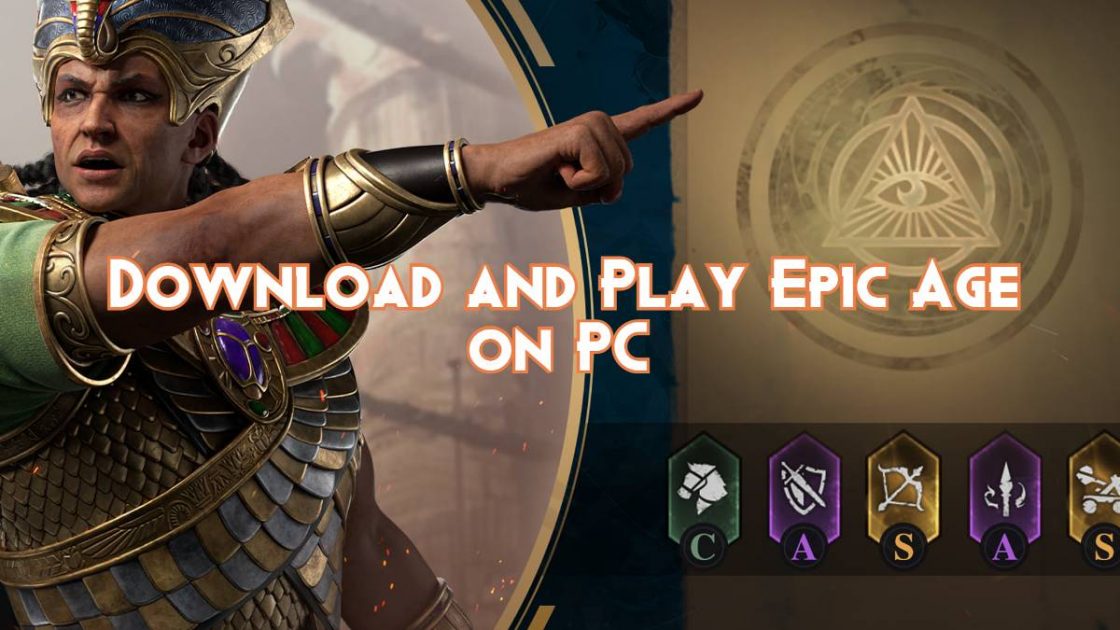 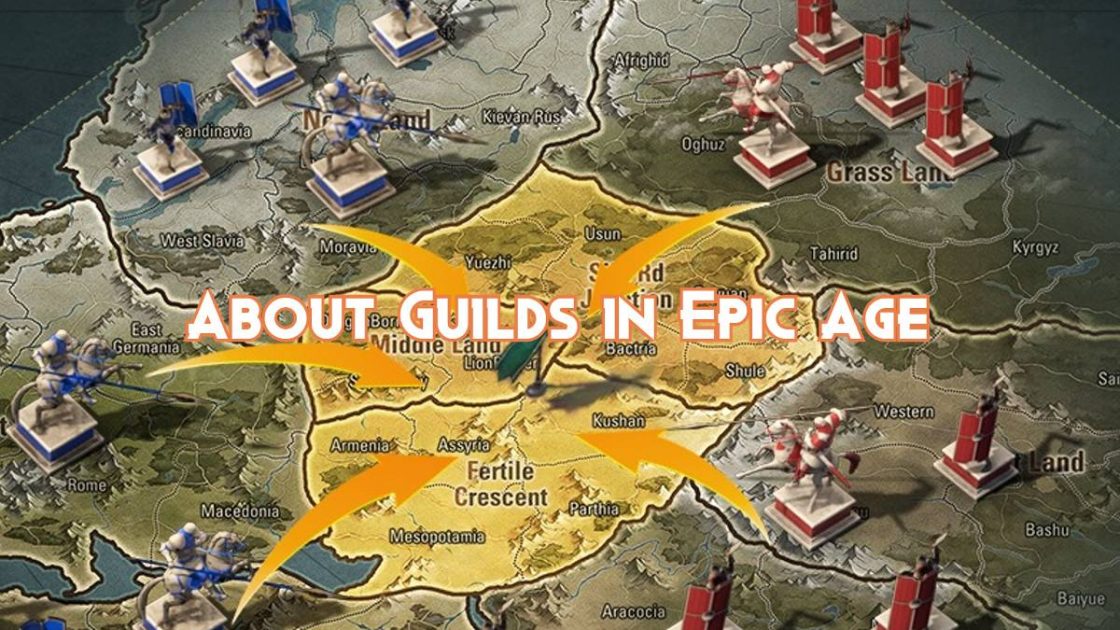