Remember that each hero is good at something, and which hero you use will depend on your goal. As a result, we divided the Mythic Heroes tier list into intro roles, rarity, and class. This list was created for the end game and tested on high-end accounts, but some ratings are debatable, so please ask if you have any questions.

The main goal of the Mythic Heroes Tier List is to provide you with an understanding of the key attributes and value of each hero so that you can form the best formation possible.

Remember to redeem all Mythic Heroes codes that will grant you free items. They will accelerate your progress.

Grades and the Tier System 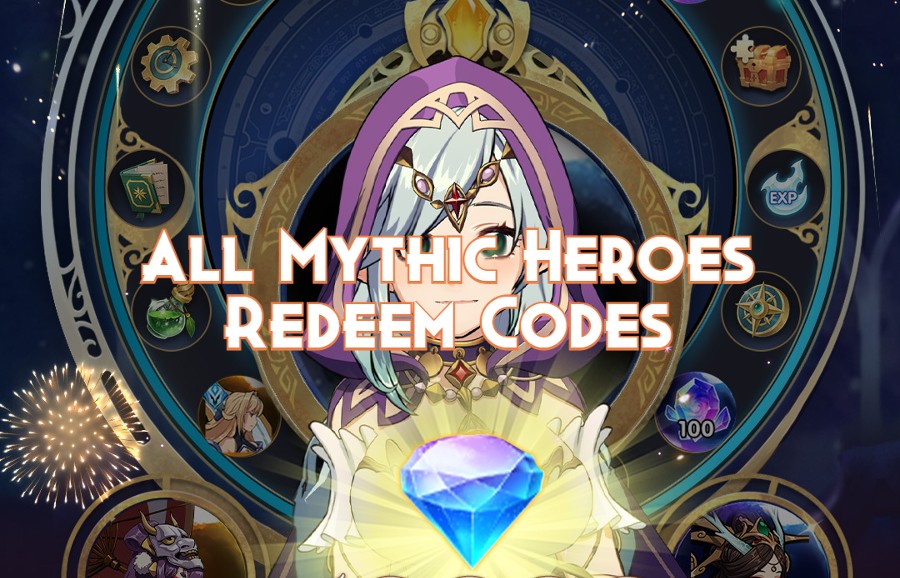