If you have previously played the Ants Underground Kingdom on a mobile device, you wish to retrieve your progress. You will be able to accomplish this with just a few easy steps. Check to see if your Ants Underground Kingdom progress is linked to your email in the game’s settings. If so, upon entering the game for the first time on PC, you will be given the option to log in with your email address, at which point your progress will be shared between PC and Mobile.

Can I play The Ants: Underground Kingdom on PC?

Yes, by downloading emulators, you can play any mobile game on a pc.

Is it safe to use an Android emulator on a pc to play mobile games?

Using an Android emulator to play mobile games on a pc is risk-free and completely free. The vast majority of mobile game developers use emulators on PC to test their games.

Can I transfer my progress in The Ants Underground Kingdom from mobile to PC?

Yes, you simply need to link your Mobile account to your email and use that email to log into the PC version of the game. 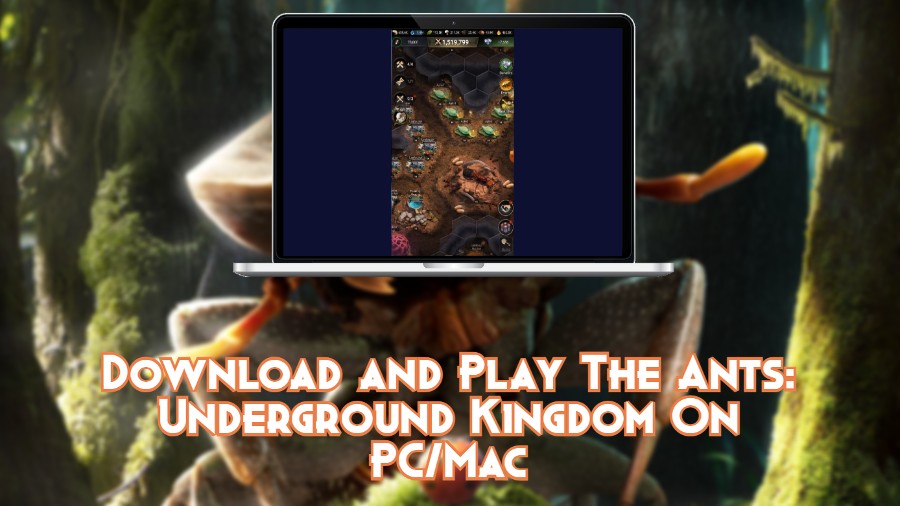