All multiplayer and shooting game lovers are piling up for the craze of Warpath. This game extends all the intents and purposes through its Unreal Tournament knock-off. They seem similar to the last game by Digital Extremes called Pariah.

Even single-player game lovers would enjoy playing Warpath for many reasons. The game has set the bar high for the expectations set for a shooting game that resembles Pariah. And truth be told, it has reached the liking of many. But if you are new, you should know that it is a fun and interesting game.

Warpath is a WW-II-themed RTS mobile game for Android by Lilith Games. They are also the publishers of Rise of Kingdoms and AFK Arena. The publishers follow high production values to inspire genuine passion.

The game takes the form of a virtual 1941 scenario, except they exclude the Nazis. The relatable characters around whom the game revolves are called Raven. They are evil as well. However, they are not the Nazis at all.

In this matter, the Warpath stands apart from other similar games of the same genre. The other games do not repeat history like Warpath.

Warpath includes the characters of General Eisenhower and England’s King George VI. The weapons and vehicles appear with specific appearances and descriptions. Moreover, the game makers add to the flavours of the game in the form of historical quotes and figures.

The Basics of the Game

Besides being a shooting game, Warpath recreates history. It also adds to the fun by allowing you to strategize your game. You can plan out your moves in between the combat and building your base. The game also guides you through the steps to upgrade structures you’d need in the game.

The game comes with limited instruction for construction. However, this limits the tactical options of the game. In fact, the base exists in a large space surrounded by enemies and resources. Initially, you get access to your nearby locations only.

You can reveal the rest of the location by sending out scout planes. The neighboring bases can be either attacked or allied with according to your preferences. However, only limited benefits are available for both.

You can benefit from alliance members when you want to blow up something. But several Raven troops are around the overworld to fulfill such requirements. Killing the Ravens creates opportunities to gain resources. So, you might as well avoid killing anybody else.

Combats are based on hex grids. It’s not that common for RTS. However, the controls of Warpath are simple and straightforward. All you need to do is start by selecting an enemy and a location. This action moves you or allows you to attack. Alternatively, you can click and drag, which allows you to issue orders.

There are redeem codes in Warpath as well so check them out. They will give you free resources that will boost your progress.

Getting Started with Warpath

Warpath is a Command and Conquer game. Not all the RTS aficionados would be a big fan of it. But the ones who are into shooting games big time and love to get involved in multiplayer quests would absolutely enjoy Warpath.

Warpath still has a lot of updates and upgrades to make in the gameplay. However, it still attracts the attention of many players. The fact that it takes you back to history attracts the crowd that loves history, battles, and wars.

Another target audience for this game is the arcade lovers who love to be on a mission while they play games. The mission set for Warpath is protecting the city from attacks while attacking other cities if preferred or required.

Warpath offers several different ways to get the Raven faction. It offers a wide range of WW-II units, from infantry to armor. The game forms a virtual platform of a battle involving shooting with strategizing game plans. If you are into arcades or simulation games, Warpath is the perfect game for you. A lot of Warpath developers are playing Warpath on PC so check it out. 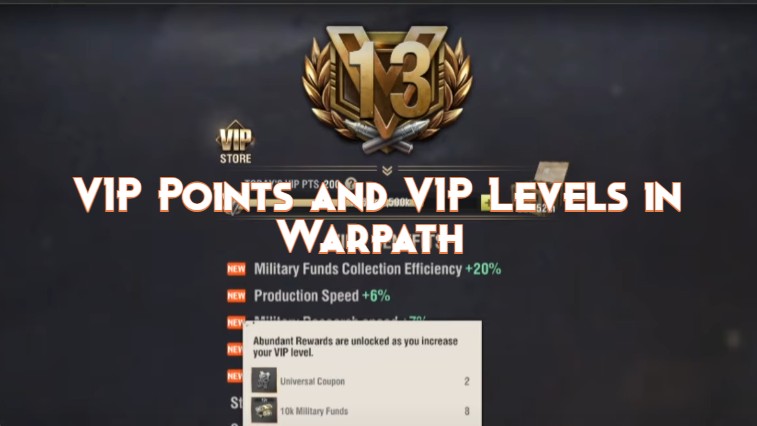 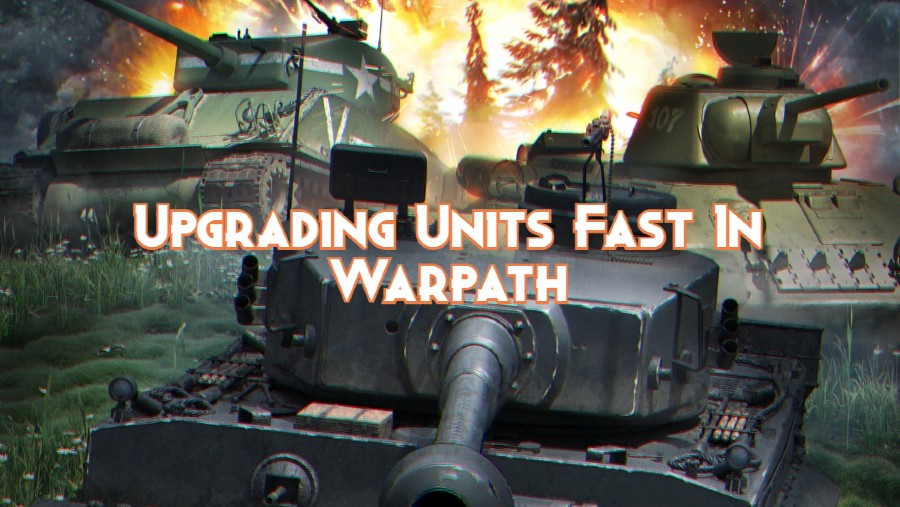 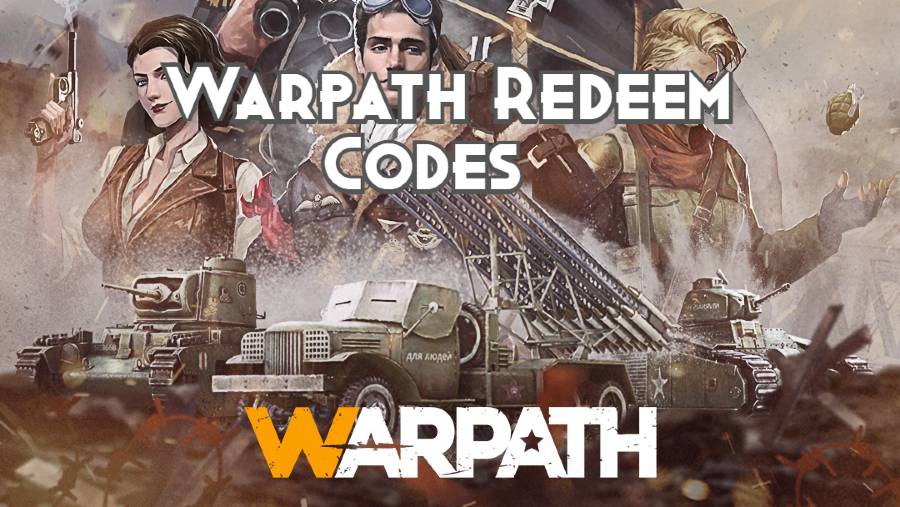 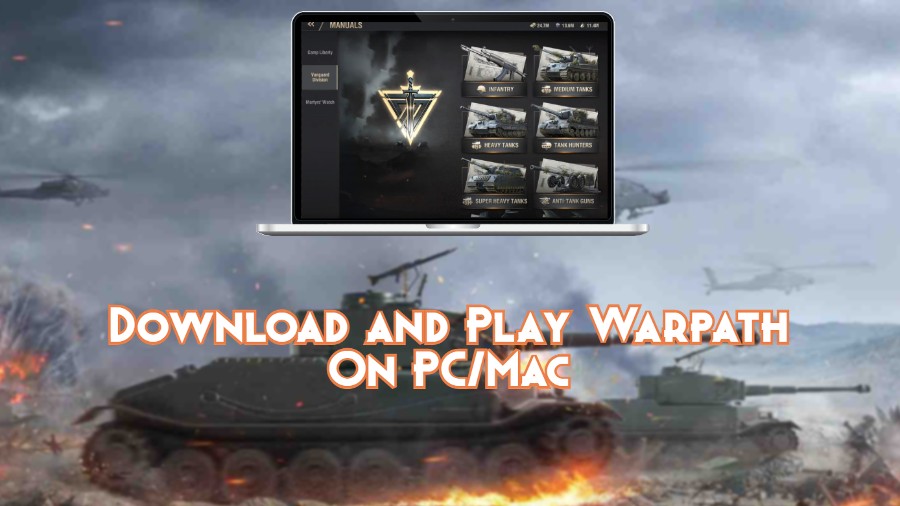