Sienna is a support Esper in Dislyte who can not only boost her own and an ally’s AP, but also grant team-wide ATK Up and SPD Up, as well as clear the target’s AP while inflicting Stun. Guardian Vine gives her and an ally more AP.

Earth’s Blessing boosts the ATK and SPD of the entire squad. While causing Stun, Wrath of the World clears the target’s AP. She can also gain extra turn if she ascends.

Deals damage to an enemy equal to 125% of ATK and grants an extra 15% AP to Gaia and a random ally.

Grants ATK Up and SPD Up to all allied Espers for 2 turns.
Cooldown: 4 turns

Wrath of the World

Deals damage equal to 120% of ATK against all enemies, clears their AP, and gains another turn. If the target’s AP gets to 0% later, has a/n) 60% chance of inflicting Stun for 1 turn. Cooldown: 6 turns 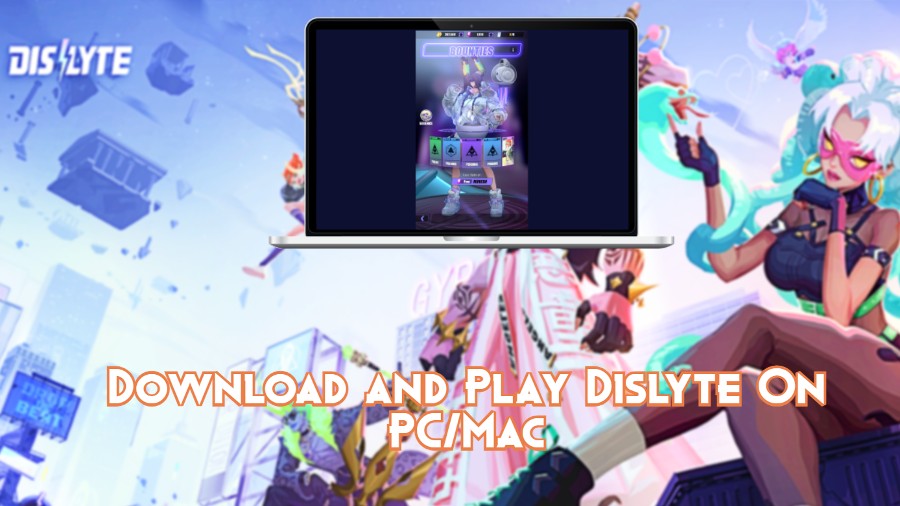