Keep reading the article to learn more about Raid Shadow Legends Tier List. Once you figure out the tiers, you can become the champion that you are! In the game Raid: Shadow Legends, the players embark upon an exciting, adventurous journey to save the realm from all the torment and suffering.

As you go about the journey, you can emerge victorious over Champions throughout your quests.  When all the Champions in the game are ready for the battle, a few people stand above the others based on their strength during battle. This is where the tier list comes to play.

The tier list becomes a basic ranking guide that ranks around 400 Champions of the Raid: Shadow Legends. The rankings we have listed and talked about in our article are in line with your game’s meta. Thus, this article will be a lifeline for both those who are playing for the first time and those who are experienced players.

S-Tier: With a high payoff, they are the ultimate Champions that you may procure in the game.

A-Tier: They may not be the ultimate champions and have a few faults here and there, but they also have huge advantages.

B-Tier: They are useful in certain parts of the games and can be advantageous if you have a few high-tier units on your side.

C-Tier: These Champions can be good for the entire party and can complement your units.

F-Tier: Try not to go below the C-tier. You need to be more powerful than champions who have a lower rarity.

You need to understand the tier list system in Raid: Shadow Legends and their ranking system to succeed in quests and battles.

They have four types of affinities in all, each with its own disadvantages and advantages.

Other than these affinities, the Champions also have certain roles to play:

Make sure you know the roles played by Champions so you can look into their rankings as well. This will help you tackle other Champions accordingly and win in battles.

You now know what is Raid: Shadow Legends Tier List and you know how their system works. Once you are aware of all the affinities, and tier lists available on the game, you will find it easy to undertake quests.

Make sure you know about different types of Champions in each type- Legendary, Epic and Rare. It will also help you win battles if you know more about the tier the champions belong to.

For instance, you would want to keep S-Tier Legendary Champions on your party while you would avoid F-Tier Champions from any list, be it legendary, epic or rare.

It is easy to identify Champions and choose them for your party once you know the Tier List and Ranking System. There is a lot of things that you have to learn in Raid: Shadow Legends so check our beginner guide. We hope this article helped you understand the tier lists in Raid: Shadow Legends. Happy Gaming! 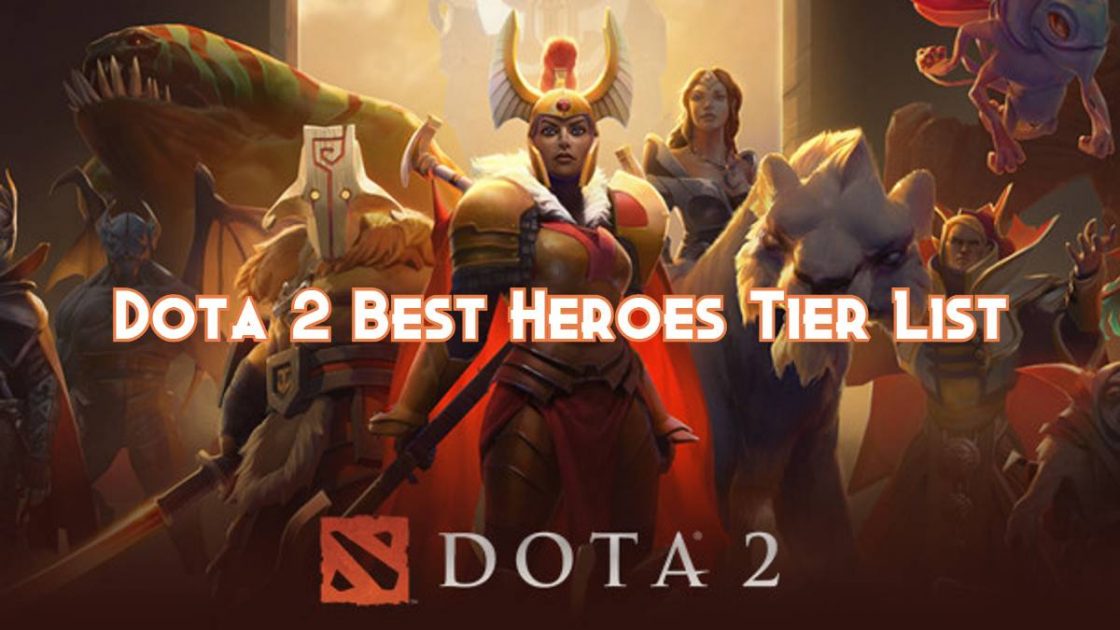 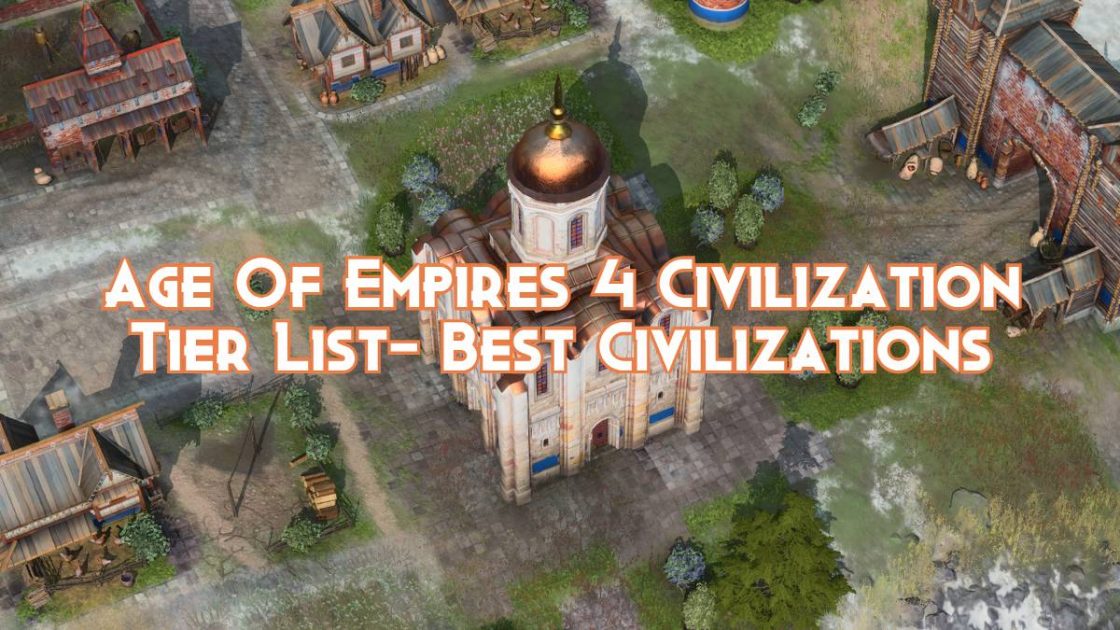 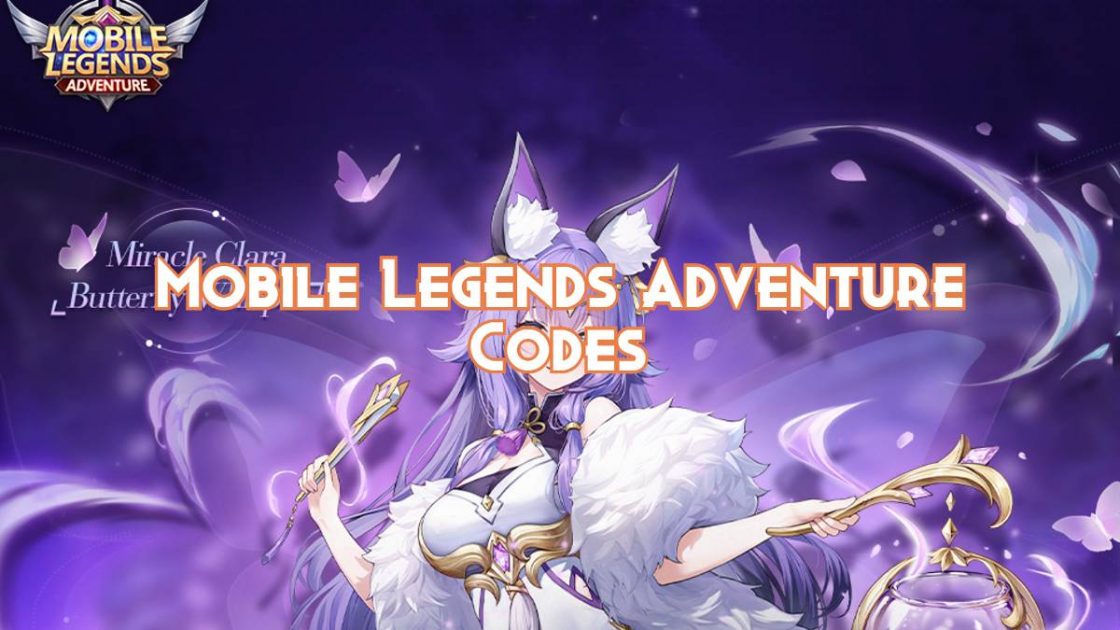