Each troop type is unique, and you must understand how to use them to gain the maximum benefit.

Based on numerous tests and player feedback, we can conclude that mounted troops perform best against monsters in Evony The King’s Return, while other troops perform good against other players.

So, if you’re a new player looking to advance quickly, you should concentrate on mounted troops. It will assist you in destroying monsters in order to gain rewards and grow faster.

This is common in all mobile games, so you’re probably already aware of it. Now we’ll go over each troop type in greater detail.

The key to being strong is having the best troops and generals, so you should look at Evony The Kings Return Tier List to see who the best generals are.

Mounted troops in Evony The King’s Return are a troop type that every new player should aim for. They are effective against both monsters and players. As a result, it will be easier for you to concentrate on them, especially if you are a new player.

When it comes to PVP, mounted troops outperform ground troops and sieges. Their mobility speed and high attack allow them to be very effective against them.

The problem with mounted troops is that they have poor defense and health, and they die quickly. You have to be careful how you are using them.

This is what many advanced players will use for PVP fighting, particularly for tanking damage, but they are terrible for fighting monsters because they have low attack damage and the monster will stay alive for a longer period of time, allowing them to deal more damage.

When we examine all of the data, we can see that ground troops are not very effective against mounted and archers because they are slow and have a limited range of attack.

They are used to absorb as much damage as possible while your ranged and ground troops do all of the damage.

So I wouldn’t recommend focusing too much on range units; they’re more for pay-to-win players who can afford to lose troops.

Siege troops in Evony The King’s Return are the worst troops. They are relatively easy to kill and deal little damage. As a result, you should avoid paying too much attention to siege troops.

You can train a few of them to begin with because they are excellent for gathering and you will not be sorry if they are attacked. They also have a large load that can be useful.

In Evony The King’s Return, there are four different types of troops. If you are a new player, you should concentrate on mounted troops at first because they are effective against monsters and later against players. Ground troops aren’t all that bad, but avoid range and siege troops. They aren’t worth it because they die quickly and are weak against monsters. Leave it to the players who can afford to lose troops . Overall, concentrate on mounted troops and generals who can help them. One more thing before you leave that we would like to recommend you and that is Evony The Kings Return on PC. It will increase your gaming experience drastically. 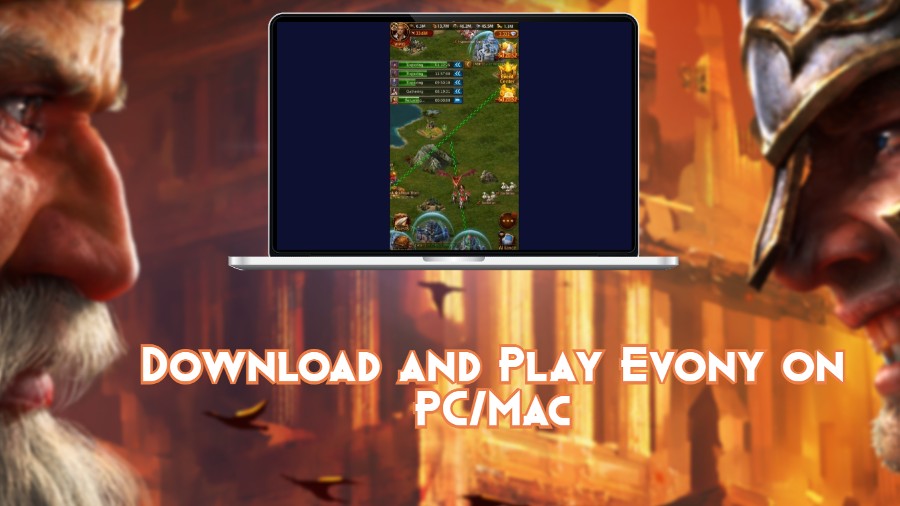