Mythic Heroes redeem codes are an excellent way to obtain free items. You can obtain various items such as gold, diamond summons scrolls, and so on. The number of items you will receive from Mythic Heroes redeems codes is limited, but it will undoubtedly assist you if you are a new player. You will have a slight advantage over the other players.

Every Mythic Heroes redeem code is made by game developers and is completely safe to use. We will never post codes that are not officially created by game developers. We are scanning official Mythic heroes on social media like Facebook and posting codes that we find. The problem is that they are frequently spammed and that is making it difficult for normal players to locate them.

Mythic Heroes redeem codes are typically released and distributed to players when a game achieves a certain goal or when a holiday event occurs. Keep an eye on them.

You should try Mythic Heroes on PC not only because redeeming codes is easier, but also because you will have a much better gaming experience. Also, don’t forget to check out our Mythic Heroes tier list to see who the best heroes are.

How to redeem Mythic heroes codes?

You should receive your free items after clicking the confirm button. Remember that you can only use the same code once. Also, if there is a new code, you should redeem it as soon as possible because it will expire and you will no longer be able to use it.

The world’s future is in jeopardy, but you are not alone! The Gods and Heroes of different cultures can be summoned to form your own elite team. Once you’ve unlocked their legendary weapons and powerful new skills, you’ll be able to use them in epic battles. Even when you’re not playing, your game will be collecting rewards to help you save the realm.

It’s up to you how much you want to get involved in this game. It’s your choice whether or not you want to get involved in every battle, or if you want your team to do the heavy lifting for you. Take advantage of your rogue-like journey by mixing and matching Heroes and legendary weapons from various factions. This game, in contrast to many others, allows you to design your own party of heroes. If you want to fight the dark forces or receive the blessings of the gods, you can do so in your own unique way! 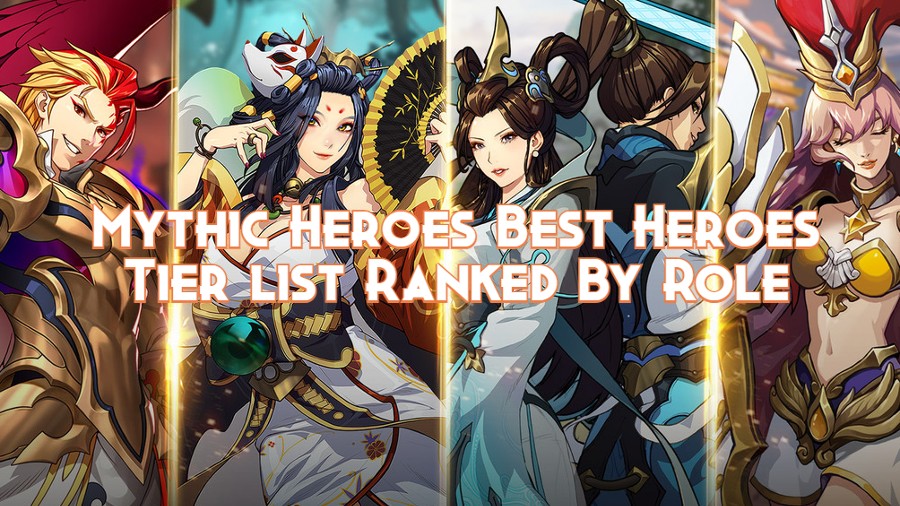